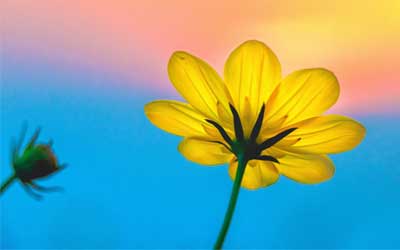 Cassiopeia is a constellation of stars. Eons ago when Earth was being formed Cassiopeia Star Light was one of the rays of light ingredients that sprinkled new life into this planet. Many of the flowers, crystals, fairies and plants that we have on Earth came from Cassiopeia. It has been 50,000 years since the energy of Cassiopeia has been here. Now 50,000 years later Cassiopeia’s light is coming back to Earth! There has been a great astrological shift in the grand eras of the Earth and now, and only now, is it possible for the higher frequencies of Cassiopeia to come back. Cassiopeia brings us a new galactic transmission in order to bring in the New Earth. Cassiopeia has been a record keeper of the fairy, angel and flower frequencies that Earth lost as it fell into lower duality. Earth is now getting ready to become the New Earth and Cassiopeia is reflecting back to Earth the rays of light that humanity has been missing!

The Cassiopeia Star Sunlight Ray is about:

The stars were always seen by ancient humans. The Cassiopeia constellation has been a living legend in ancient civilizations around the world including: Ancient Egypt, Ancient Greece, the Native American Navajo, Ethiopia, Aztecs, Persia. For the Celtics the Cassiopeia stars were known as the Queen of Fairies. In Japan 1979 a story was written by Shiro Jinbo and then made into a cartoon by Toei Animation. This cartoon has the energy of Cassiopeia! It is called “Hana No Lun Lun.”

The focus of the Cassiopeia Golden Sun Ray is: JOY

And: LAUGHTER, PURITY OF THE CHILD, and LIGHT-HEARTEDNESS

Tune in to the new Cassiopeia-Ray-of-Light Blessing!

In this 10 minute healing you will be receiving:

Information that you will learn during this webinar:

What will happen during the energy healing transmission:

TITLE: “THE HEART OF CASSIOPEIA”

Information that you will learn during this webinar:

What will happen during the energy healing transmission: